AutorInnenbeschreibung
In life of a creative person once comes the moment,which completely determines his further destiny. Such moment in Sergo Edisherashvili’s life has come in 1985, when he was named among 100 best photographers of the world and he became the participant of the project.

This group of professional press photographers has shown the world - “One Day from the Life of the USSR ”...

That fatal day had really determined his destiny, which he fortunately follows to this day. You can see him with a camera everywhere – in the mountains or at the sea, on a rainy day or in the snow, among people or alone, in the street or in the nature.

His forsight never fails him, he always knows exactly how and when to shoot and shares with us his spiritual joy.  Since that time has passed almost four decades, years of cooperation with many magazines and newspapers, among them such agencies as “Novosti”, “TASS”, “ Аssociated Press ”, “Reuters” .

He took the photographs in hot spots like Chechnya, Nagorny Karabakh , Abkhazia and South Ossetia and for many years was an editor-in-chief of News Agency of Georgia. But the purpose of his creativity and his main topic has always been and still is Georgia - its physical and spiritual culture, i.e. Georgia and its inhabitants. 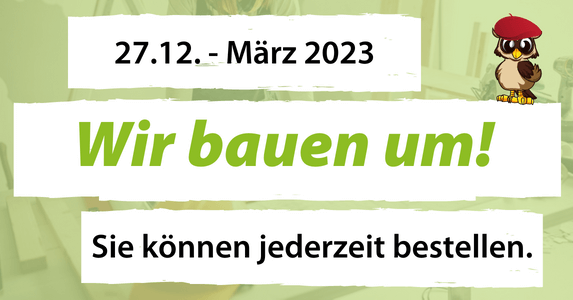 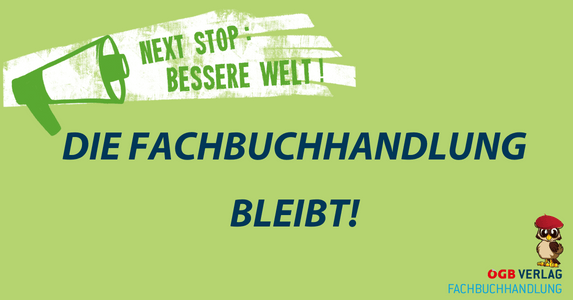 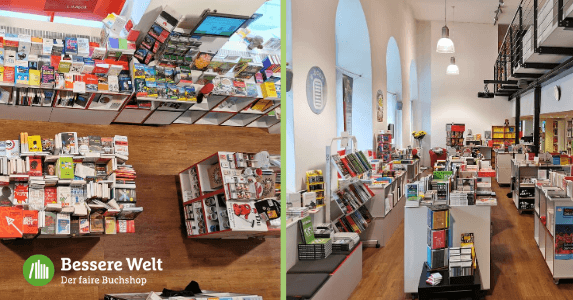 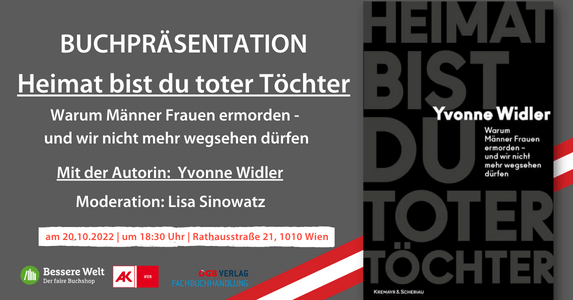